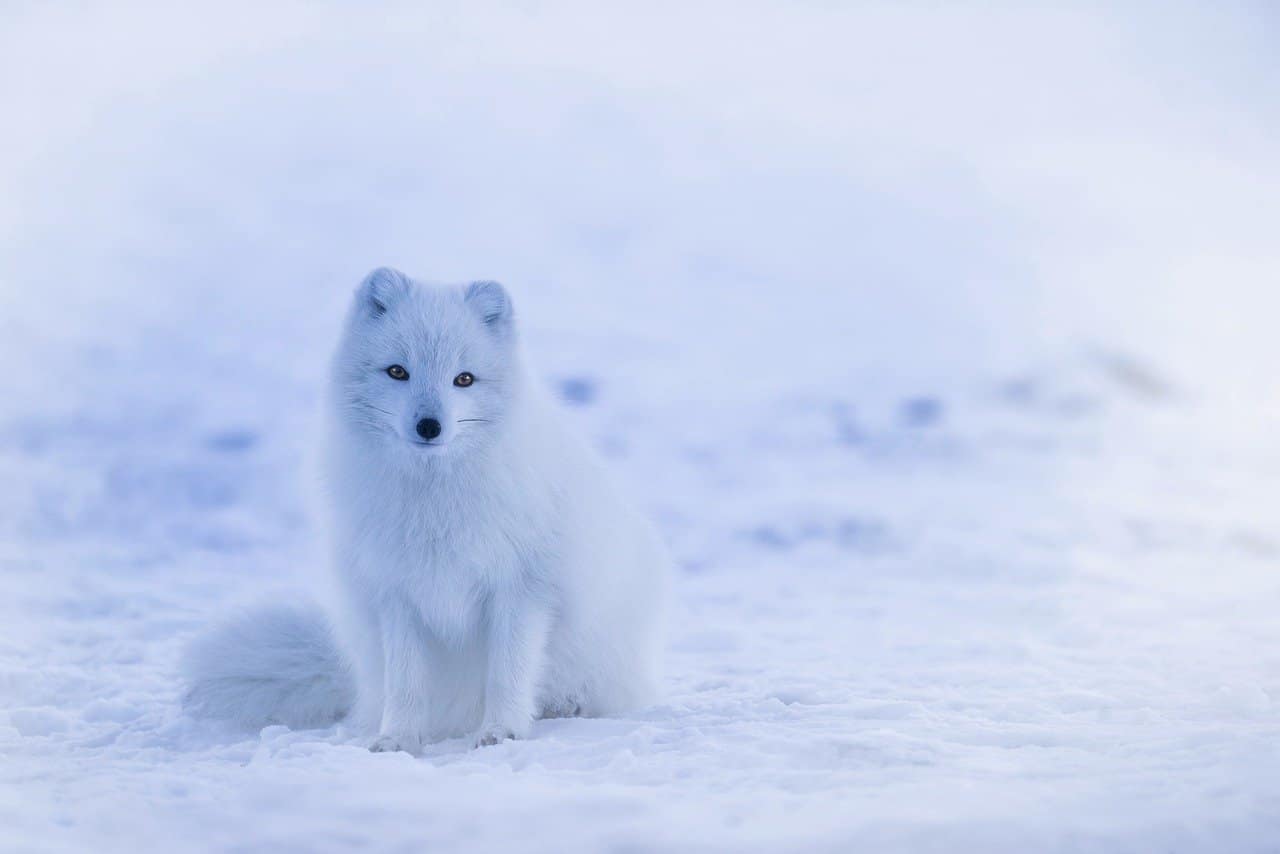 Whether you are warm by the fireplace or feel the brisk burn of frigid air while outside in the weather, these quotes about winter and snow will help warm your heart.

O Winter ruler of the inverted year, … I crown thee king of intimate delights, Fireside enjoyments, home-born happiness, And all the comforts that the lowly roof Of undisturb’d Retirement, and the hours Of long uninterrupted evening, know.

Winter giveth the fields, and the trees so old, their beards of icicles and snow.

Take a winter as you find him and he turns out to be a thoroughly honest fellow with no nonsense in him: and tolerating none in you which is a great comfort in the long run.

Isn’t it true that a pleasant house makes winter more poetic, and doesn’t winter add to the poetry of a house?

The words were summer on the tongue. The wine was summer caught and stoppered…sealed away for opening on a January day with snow falling fast and the sun unseen for weeks…

I’ve forgotten about these things all winter, but here they are again, and when I see them, I remember them, I know them, I greet them as if they are home.

For many years I was self-appointed inspector of snow-storms and rain-storms and did my duty faithfully.

I frequently tramped eight or ten miles through the deepest snow to keep an appointment with a beech tree or a yellow birch or an old acquaintance among the pines.

The days go by, through the brief silence of winter, when the sunshine is so still and pure, like iced wine, and the dead leaves gleam brown, and water sounds hoarse in the ravines.

Outside, snow solidified itself into graceful forms. The peace of winter stars seemed permanent.

Initially the snow had been beautiful, but not so much now. The softness and sparkle still charmed, but the storm occluded the sky, denying us the stars. At the moment, I needed to see a firmament of stars, needed to gaze past the moon and through the constellations, needed to see what can’t be seen – infinity.

But when a snowflake, brave and meek, Lights on a rosy maiden’s cheek, It starts – “How warm and soft the day! ’Tis summer!” and it melts away.

If it’s not snowing, it’s freezing

Quotes about snowfall and icy blasts to put you in a wintertime mood; “Wintertime and the livin is Freezy.”

I wonder if the snow loves the trees and fields, that it kisses them so gently? And then it covers them up snug, you know, with a white quilt; and perhaps it says, ‘Go to sleep, darlings, till the summer comes again’.

He looked around at the perfectly white world, felt the wet kisses of the snowflakes, pondered hidden meanings in the pale yellow streetlights that shone in a world so whitely asleep. “Beautiful,” he whispered.

Close your eyes. Hear the silent snow. Listen to your soul speak.

The first fall of snow is not only an event, it is a magical event. You go to bed in one kind of world and wake up in another quite different, and if this is not enchantment then where is it to be found?

When I no longer thrill to the first snow of the season, I’ll know I’m growing old.

Oh! the snow, the beautiful snow, Filling the sky and earth below, Over the housetops, over the street, Over the heads of the people you meet. Dancing, Flirting, Skimming along.

A few feathery flakes are scattered widely through the air, and hover downward with uncertain flight, now almost alighting on the earth, now whirled again aloft into remote regions of the atmosphere.

He who marvels at the beauty of the world in summer will find equal cause for wonder and admiration in winter.

Whenever a snowflake leaves the sky, It turns and turns to say “Good-by! Good-by, dear clouds, so cool and gray!” Then lightly travels on its way.

The blast that swept him came off New Hampshire snow-fields and ice-hung forests. It seemed to have traversed interminable leagues of frozen silence, filling them with the same cold roar and sharpening its edge against the same bitter black-and-white landscape.

In London the day after Christmas (Boxing Day), it began to snow: my first snow in England. For five years, I had been tactfully asking, ‘Do you ever have snow at all?’ as I steeled myself to the six months of wet, tepid gray that make up an English winter. ‘Ooo, I do remember snow,’ was the usual reply, ‘when I were a lad.’

The problem with winter sports is that – follow me closely here – they generally take place in winter.

Winter is not a season, it’s an occupation.

Every mile is two in winter.

It was winter, and a night of bitter cold. The snow lay thick upon the ground, and upon the branches of the trees: the frost kept snapping the little twigs on either side of them, as they passed: and when they came to the Mountain-Torrent she was hanging motionless in air, for the Ice-King had kissed her.

Over the woodlands brown and bare, Over the harvest-fields forsaken, Silent, and soft, and slow Descends the snow.

The cold blast at the casement beats; The window-panes are white; The snow whirls through the empty streets; It is a dreary night!

Many people get seasonal affective disorder during the winter and if you need help, please seek help. For those who can do with a bit of sadness, read on for quotes about winter blues.

The melancholy days are come, the saddest of the year, Of wailing winds and naked woods and meadows brown and sear.

Melancholy were the sounds on a winter’s night.

Oh the long and dreary Winter! Oh the cold and cruel Winter!

Are the days of winter sunshine just as sad for you, too? When it is misty, in the evenings, and I am out walking by myself, it seems to me that the rain is falling through my heart and causing it to crumble into ruins.

At this season of the year, darkness is a more insistent thing than cold. The days are short as any dream.

A sad tale’s best for winter. I have one. Of sprites and goblins.

There’s a certain slant of light, On winter afternoons, That oppresses, like the weight Of cathedral tunes.

Perhaps I am a bear, or some hibernating animal underneath, for the instinct to be half asleep all winter is so strong in me.

I was alone, with a stranger, inside the walls of a dark palace, in a strange snow-changed city, in the heart of the Ice Age of an alien world.

Nothing is as tedious as the limping days, When snowdrifts yearly cover all the ways, And ennui, sour fruit of incurious gloom, Assumes control of fate’s immortal loom.

From the windows, through the fur of snow, the landscape became more melancholy when the sun successfully brightened the quiet trees, unable to speak without their leaves.

Winter walks up and down the town swinging his censer, but no smoke or sweetness comes from it, only the sour, metallic frankness of salt and snow.

Winter changes into stone the water of heaven and the heart of man.

Sullen and sad, with all his rising train,

Vapours, and clouds, and storms.

Every winter, When the great sun has turned his face away, The earth goes down into a vale of grief, And fasts, and weeps, and shrouds herself in sables, Leaving her wedding-garlands to decay– Then leaps in spring to his returning kisses.

Winter doesn’t last all year, at least for most of the planet. For those not in Antarctic research stations, spring is coming!

O, wind, if winter comes, can spring be far behind?

The Night is Mother of the Day, The Winter of the Spring, And ever upon old Decay, The greenest mosses cling.

Over the inter glaciers, I see the summer glow, And, through the wild-piled snowdrift, The warm rosebuds below.

Beneath the winter’s snow lie germs of summer flowers.

And after winter folweth grene May.